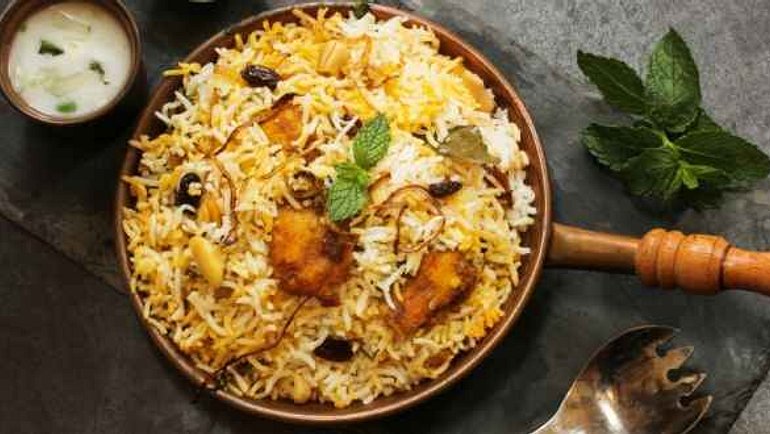 What makes it more difficult for a South Asian to live in a western country? If you think it's clothes, language, or culture, then you are wrong. It is because the one thing which South Asians love the most is their food. However, you know that Asian foods are much more different from western food in many ways. The main difference between both is the spices and the method of cooking.

Indian Hyderabadi Biryani in highpoint is a very famous cuisine, which is originated from the Indian city Hyderabad. It is also known as Hyderabadi dum biryani, made of raw basmati rice and raw goat meat, first prepared in the Kitchens of the Nizam of Hyderabad. It is a miraculous mixture of Hyderabadi and Mughlai style of food. The trick is that in the Hyderabadi Biryani, raw rice and raw meat with all the special spices add directly into a mud clay pot called handi. This process makes this biryani different from the other type of biryanis.

The find of Indian restaurants in Highpoint is not a difficult task. However, finding one that will remind you of your home can be strenuous. 68 Indian Bistro is worth trying a restaurant for Hyderabadi Biryani lovers because they serve the biryani, which feels like home.