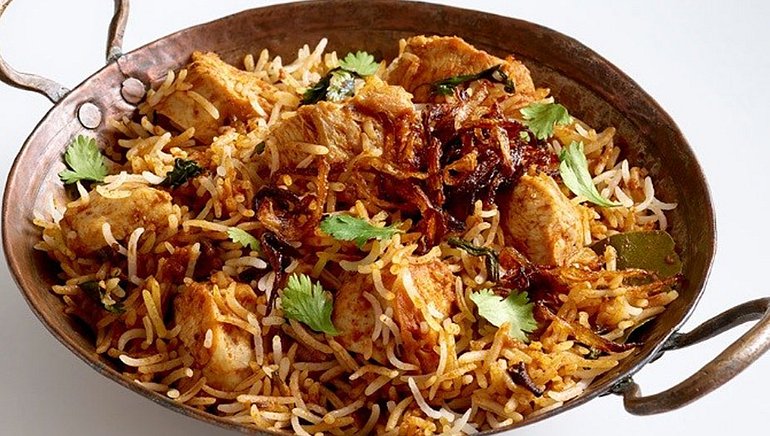 It is in history that Biryani was originated from Persia and then bring to India by Mughals. As per the record of that time, the health of the soldiers was going down day by day. It is why the Mughals order in their kitchen to make a dish from rice and meat. That's how Biryani came into India and then spread worldwide. Now, 26 types of Biryanis Indian people enjoy.

Out of all these, one Biryani is called Indian Lamb Biryani In Highpoint. It is popular because of its aroma, color, texture, tenderness of the lamb meat, and all the enriched flavors of the spices. The lamb meat uses in this Biryani should be cut into small pieces. The chuck over the bone is preferable. The quality of the lamb meat should be high. And without any doubt, the one thing which differentiates Biryani from the other types of rice is the Layering technique. This technique gives the individual tase of rice as well as lamb.

However, it gets difficult to find South Asian cuisine in a city like NC. Many Indian restaurants in Highpoint serve much best Indian food. 68 Indian Bistro is one of them. You can see a variety of mouth-watering Indian dishes on the menu.